Once upon a time, the world seemed to be going contour crazy.  Popularised by reality star Kim Kardashian, there seemed to be no end to this trend – with makeup brands producing their version of the ultimate ‘contour kit’ along with Youtube having every possible tutorial on the subject, you would be forgiven for thinking that you’d been doing your foundation and bronzer wrong all these years.  But it wasn’t long until the contour bubble would burst.  So with Kim announcing that she is now ‘over’ contouring, what’s the new era?  ‘Nontouring,’ as Kim calls it, is essentially less makeup and her new favourite weapon is…strobe cream.

I’ve personally been a fan of strobing rather than contouring for a few years now.  Seeing contouring for the fad it is – I’ve always found that with my bridal clients they just want to look like themselves, but with a flawless complexion they just wouldn’t normally have time to perfect every morning.  Rather than be a super modern bride following every single trend in that year, that will ultimately date their photographs in years to come.

Strobe cream works to give you that healthy sheen to the skin, especially on the upper cheekbones.  It boosts dull, tired skin so I tend to also use it under the eyes and around the mouth and chin area.  The one from MAC contains botanicals, vitamins and green tea to really brighten and clarify.  I wouldn’t be without it in my kit x 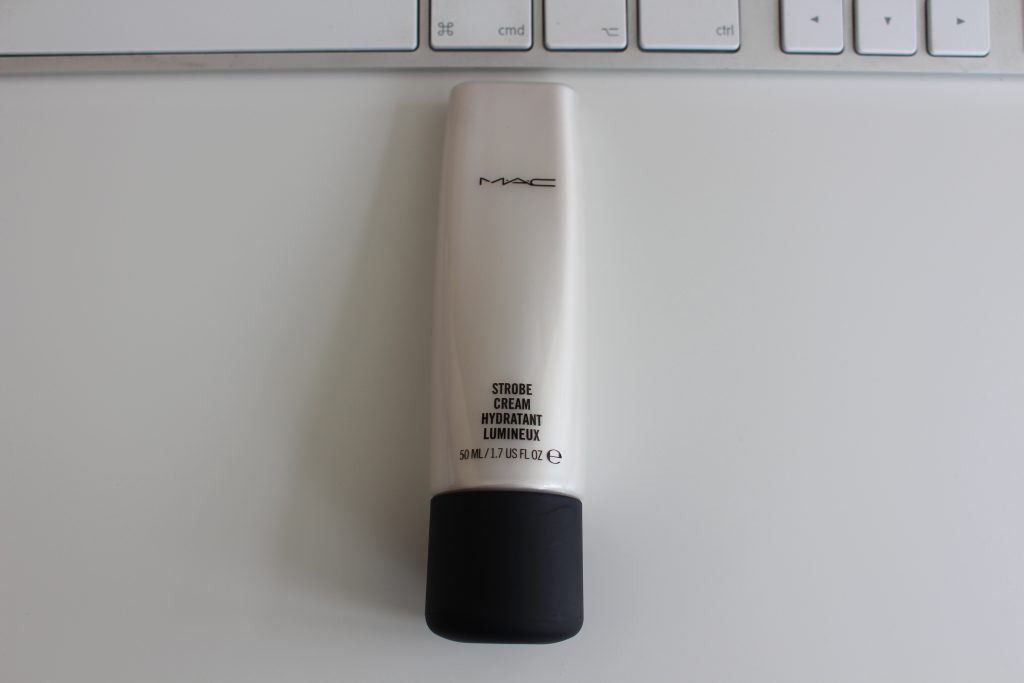