Last Monday we decided to film another bridal makeup video – this time based upon Rosie Huntington-Whiteley and her new makeup range available from Marks & Spencer.  I wanted to do a bit of a mix between creating a very wearable day look with a little bridal twist – making it one of the more down to earth makeup designs I have done with model Chloe.

We filmed at The Lightbox Studios in Southampton, West End which is owned by wedding photographer friend Antony Burdett-Clark, who greeted us all with tea and danishes!  I decided to film against this really beautiful original exposed brick wall Antony had kept open in the studio, and hung a string of curtain fairy lights on the back to give the film that soft, pretty look – which looking back on the footage has worked really well.

Now it’s editing time, so hopefully the film will be available to view in a couple of weeks time! x 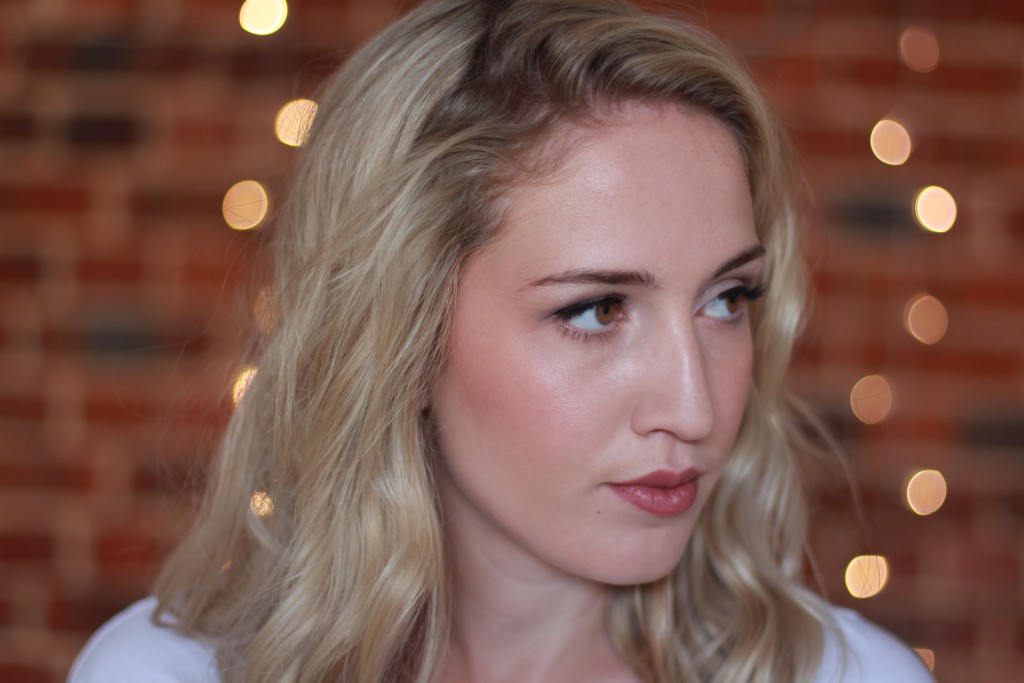